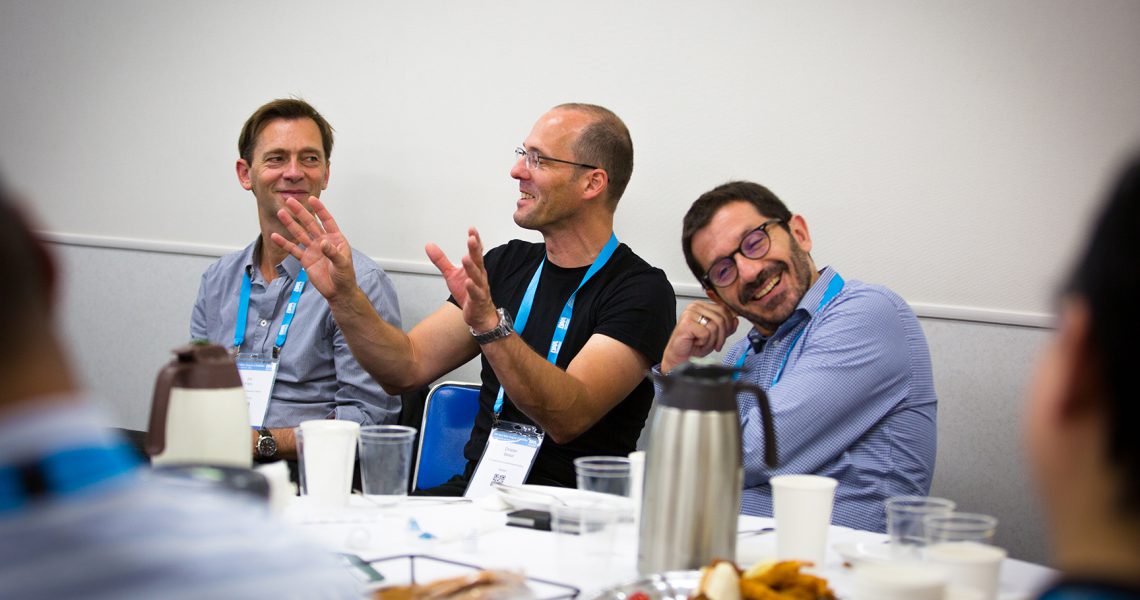 The meeting was attended by numerous Watershare members, which helped strengthen mutual ties and promote the exchange of the members’ beneficial experiences with the platform – such as the recently launched NextGen project. ‘I’m really impressed by the work Watershare does,’ said Christian Baresel from IVL, which is connected to Watershare via Svenkst Vatten. ‘Especially the networking between different organisations, and the collaboration and knowledge exchange.’ Said Al-Busaidi, of DIAM, added that ‘it was very good to spend time with other members, sharing knowledge and experiences. We see that many of the same issues are being faced everywhere because we are dealing with water, which is crucial for everyone.’

All the attendees came up with suggestions to further stimulate cooperation within Watershare. The new initiatives and suggestions will be further elaborated in bilateral discussions with members over the coming weeks. They will serve as input for the upcoming annual meeting in Athens between 31 October and 2 November. 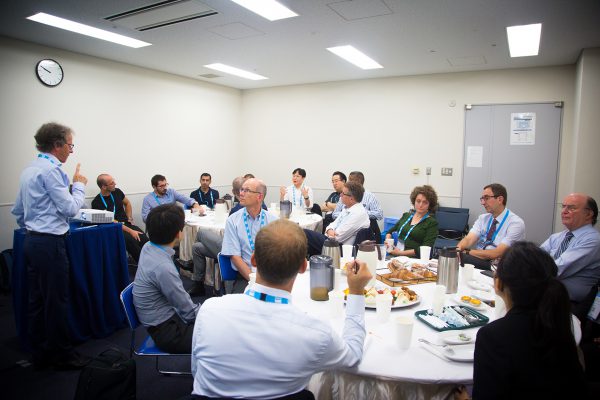 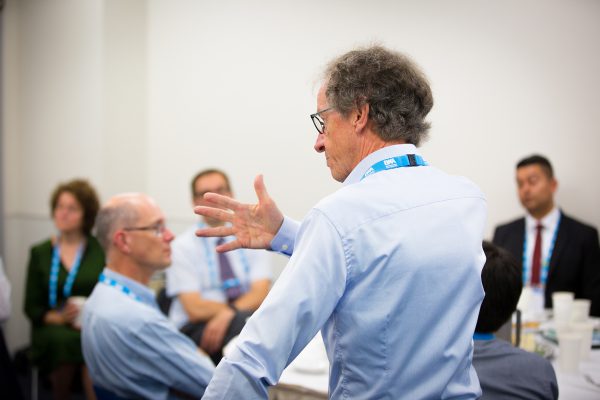 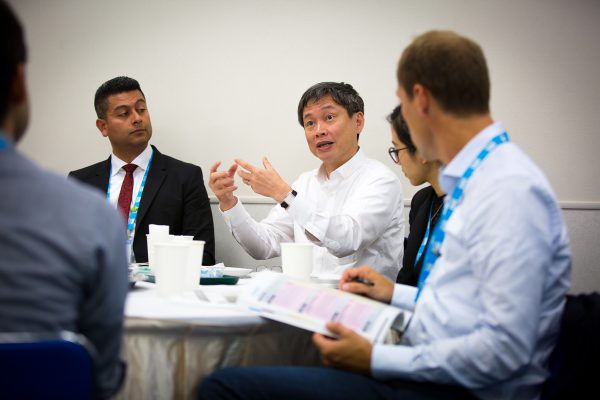 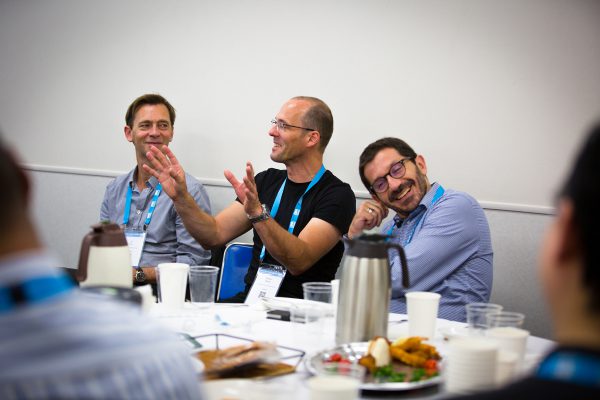 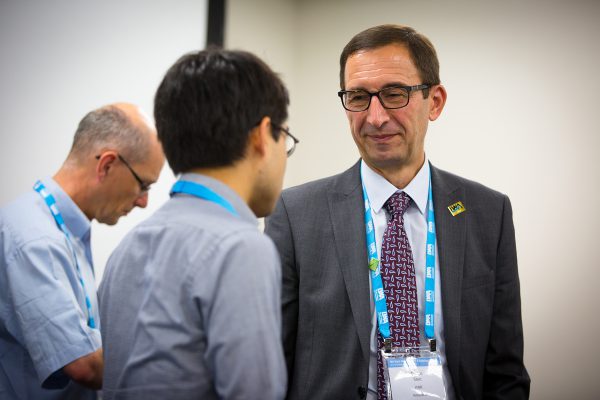 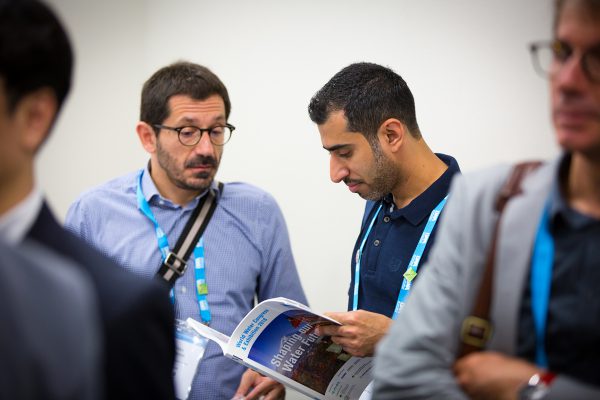 Share:
Posted in Watershare News
← Welcome to our two new membersNew Watershare tools to assist in implementation of subsurface solutions for water management →