Clogging of water abstraction wells by (the formation of) iron precipitation is an operational problem worldwide.  In-situ iron removal (ISIR) treats the source of the clogging problems by periodically injecting a volume of ozonated water into the anoxic aquifer. In the aquifer, the Fe2+ and Mn2+ ions are oxidised and form iron and manganese oxyhydroxides on the mineral surfaces, creating an oxidation zone. When abstraction is resumed, the native groundwater transverses this oxidation zone which functions as a subsurface filter and adsorbs further Fe2+ and Mn2+, which ultimately delays the movement of the ions towards the borehole.

The pilot tests at the Atlantis (South Africa) production borehole showed that: 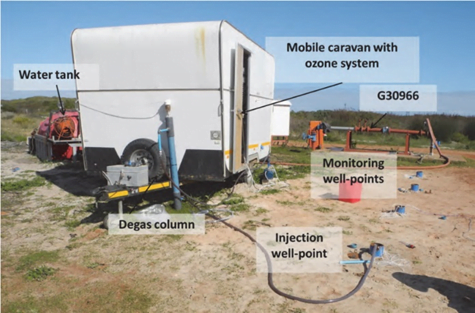 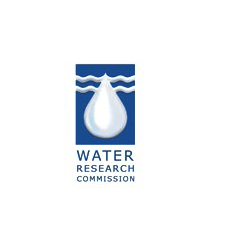