Maneadero Valley is a 35 km² coastal alluvial plain in Baja California, Mexico, producing high value crops such as tomatoes and cucumbers for local and export markets. Food production is under pressure because of a shortage of freshwater for irrigation. Overpumping of the aquifer has induced a strong intrusion of saltwater from the coast into the central valley. Because of this increasing salinization of the groundwater, already 1000 hectares of agricultural land have been taken out of production.

Farmers and (water) authorities are urgently looking for solutions to sustain freshwater supply, food production and thus the economy of the valley. In 2009, the Baja California State Government built a 20 km pipeline to distribute municipal reuse water from the city of Ensenada to the south of Maneadero Valley. Farmers, however, are hesitant to using this water, as they are concerned about the microbiological risks when irrigating (food) crops with reuse water. Also, the current (aboveground) storage capacity for this water is limited. Despite its substantial availability, reuse water in the valley is only used to irrigate 100 ha in an ongoing field pilot.

An SWS feasibility study performed has been performed together with Mexican partners and stakeholders in Maneadero Valley, and a potential solution for the valley was drafted: (1) storage of large volumes of reuse water in the saline subsurface, (2) thereby creating a barrier against further saltwater intrusion, securing the freshwater wells land inwards, and (3) removal of pathogens from the reuse water by soil aquifer passage to secure microbiological safe irrigation water. This setup is to be tested in a field pilot, scheduled for 2018. 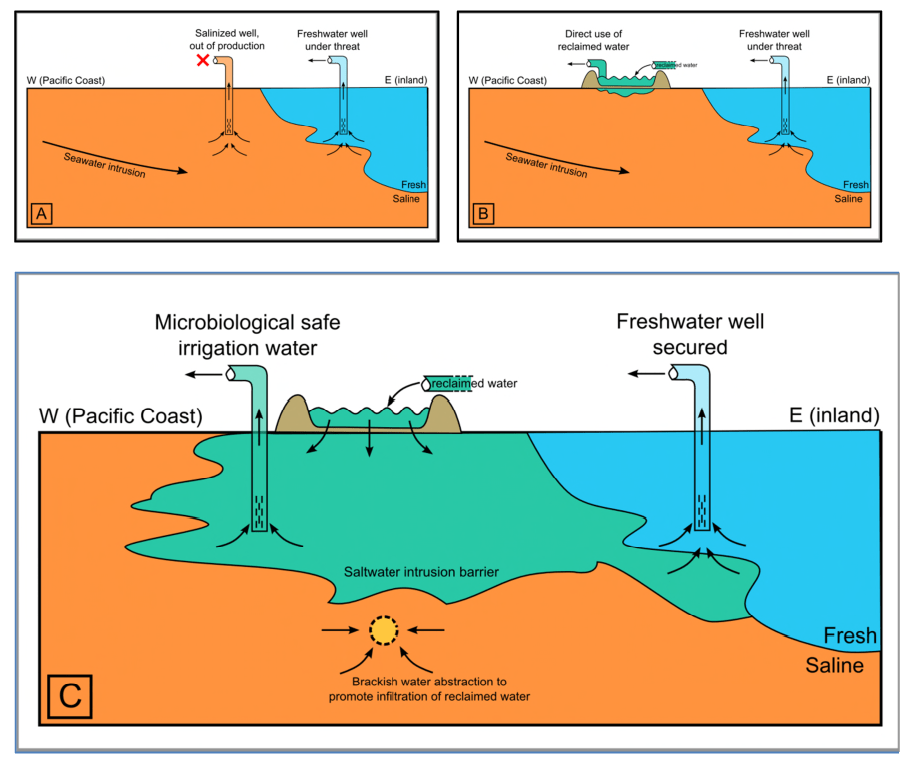 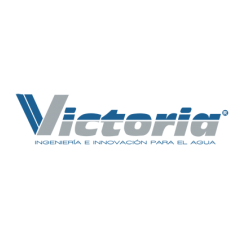 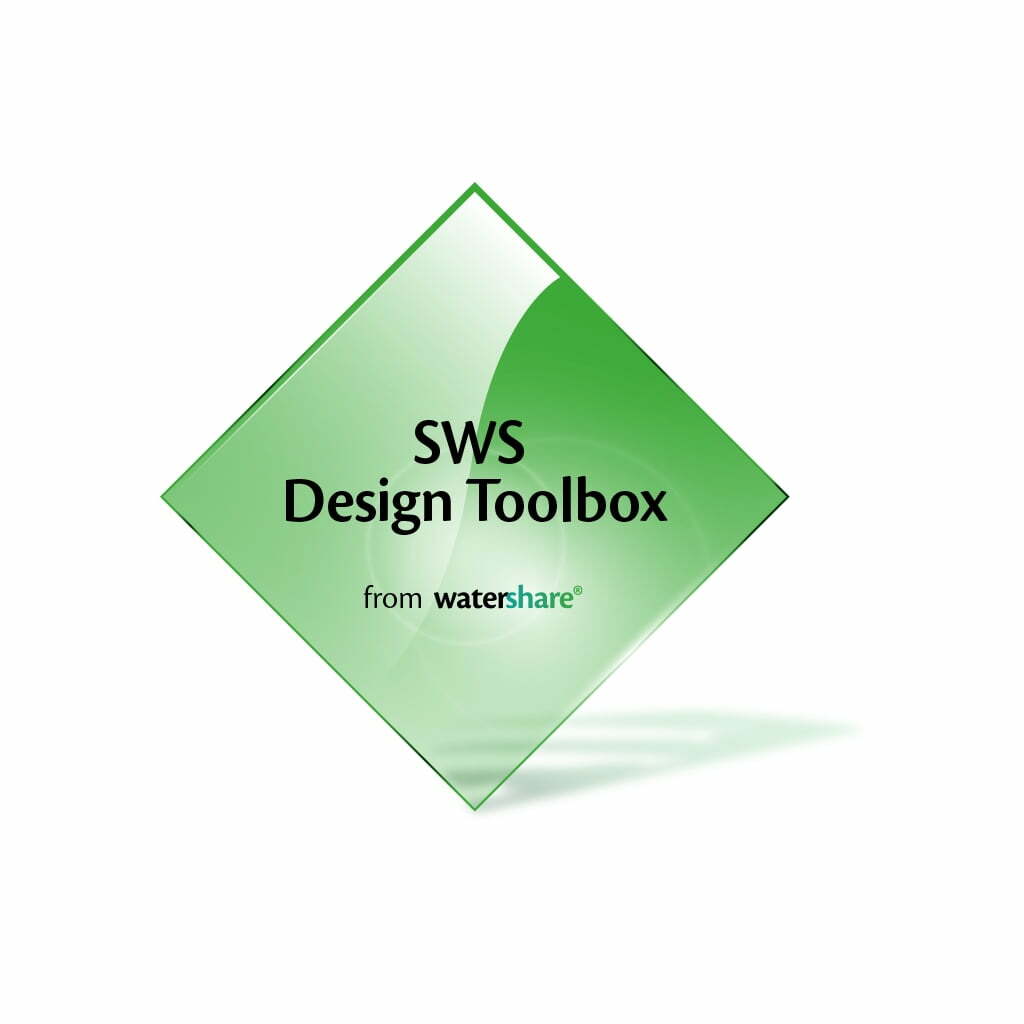 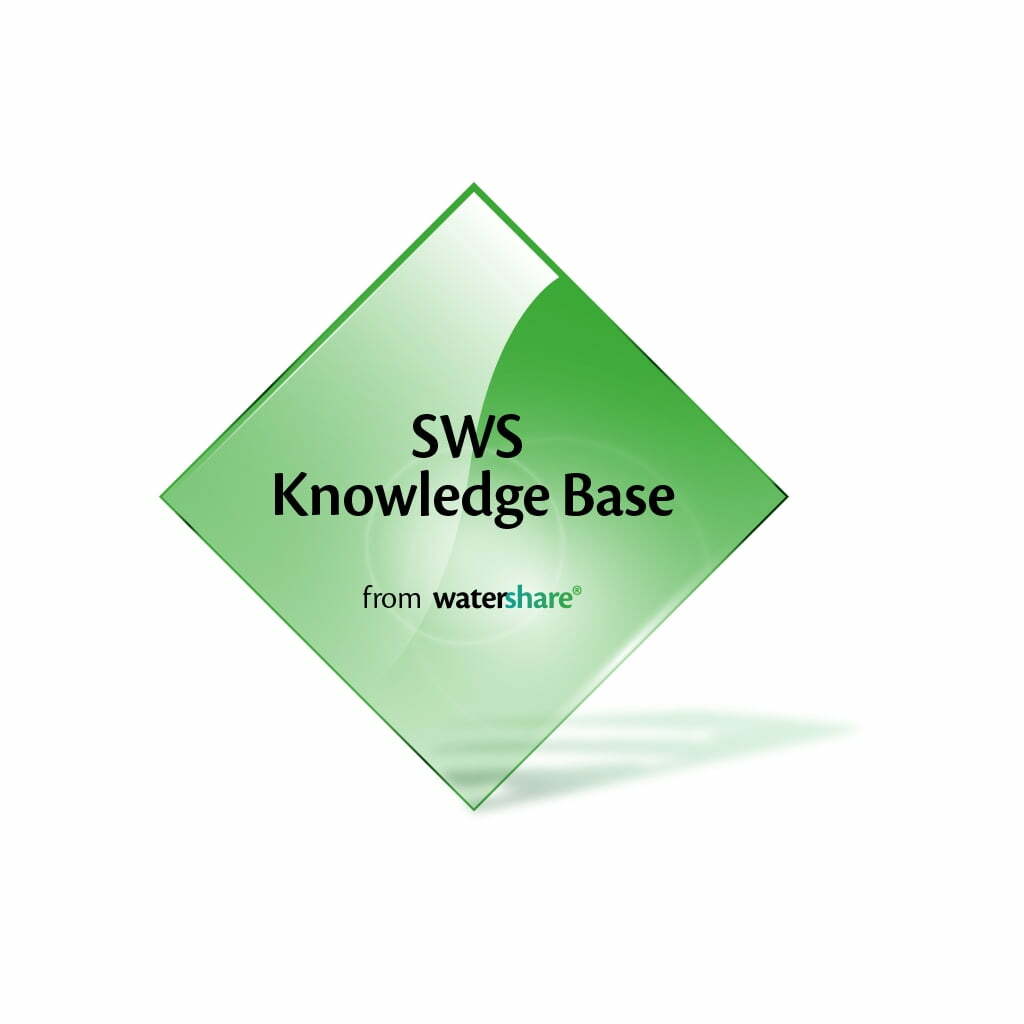